In this guide, we will cover everything you need to know about VCE scaling, including how it works, what factors are considered, and how you can ensure you get the best possible results. 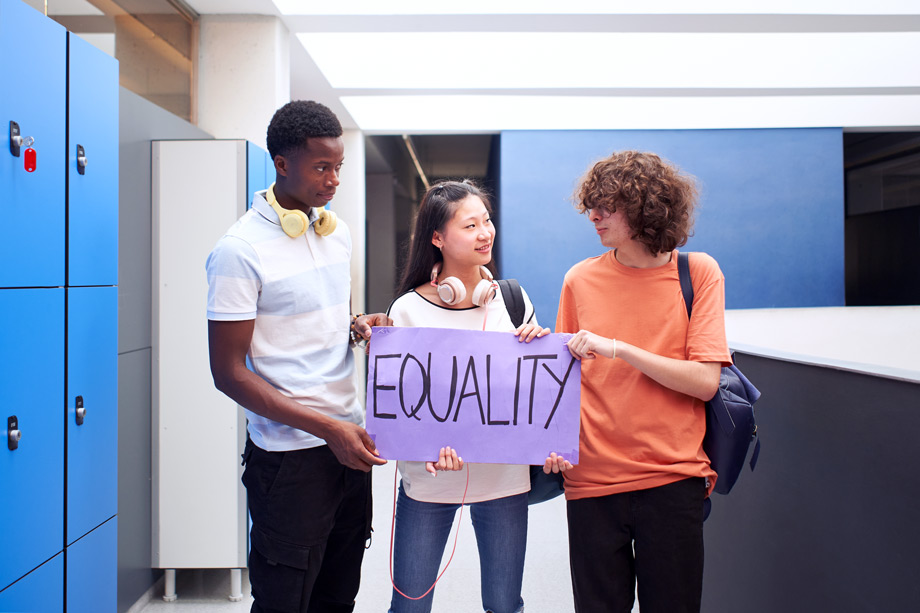 As the final years of school approach, students begin to worry about subject selection and how they will be assessed for tertiary entrance. For many, this means taking a close look at the Victorian Certificate of Education (VCE), and in particular, the way in which it is scaled.

What is a VCE study score?

Your VCE study score is a number between 0 and 50 that indicates how you have performed overall in a particular VCE subject, compared to other students in Victoria.

Study scores are based on your results in your School Assessed Coursework assessments (SACS) and an (externally assessed) end-of-semester exam.

There is a total of three graded assessment tasks (with the exception of VCE VET subjects which have only two). The marks from these are designed to give you a measure of your achievement, regardless of which school you attend.

But the study score is not actually a score out of 50 - it's a ranking. A relative position that shows where you stand compared to all other students who took that subject in that year. There are 2 ways of looking at this score: the 'raw' score and the 'scaled' score.

What is a raw score?

Your raw study score is a ranking between 0 and 50, where 30 is the average. It's based purely on how well you did compared to your peers in your year. Imagine a bell curve, with the majority of students in the middle and a small number at each extreme. Your 'raw study score' is your position along that curve.

Raw study scores, however, don't take into account the difficulty of the subject or how well others did in other subjects.

To equalise things, the Victorian Curriculum and Assessment Authority (VCAA) scales each subject's results so there is a consistent level of achievement across all subjects. This is your scaled score.

What is a scaled score?

Your scaled study score is designed to take into account different difficulty levels between subjects (for instance, the three levels of mathematics) as well as how academically strong the students were in the subject.

Scaling doesn't necessarily relate to the complexity of the subject as some might think. Instead, it has to do with how competitive the subject is. 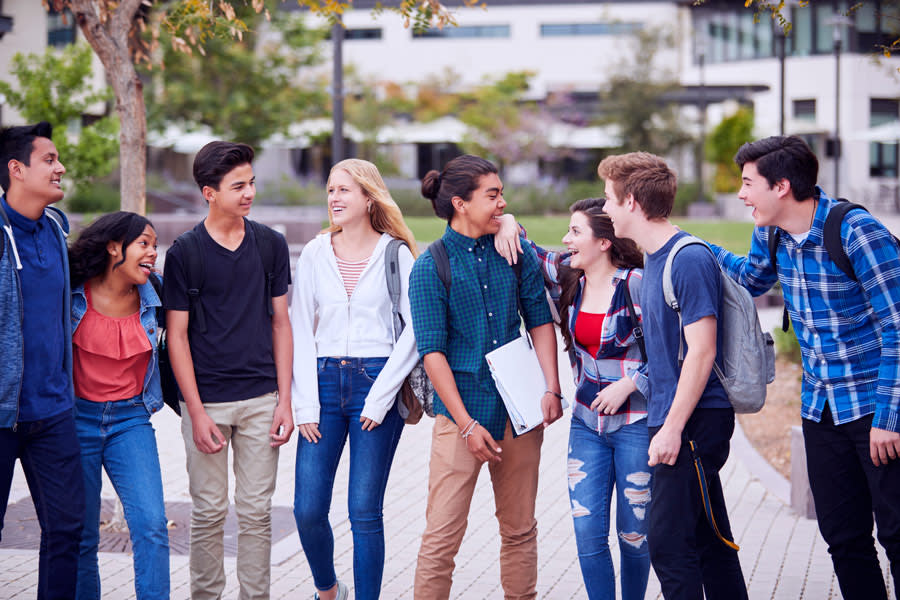 How do study scores get scaled?

In other words, your score is scaled up or down to reflect how you did in comparison to your peers - not just in that subject, but across all their subjects.

Why are VCE study scores scaled?

Scaled scores guarantee that all VCE studies are treated equally. It is a fair system that allows students to undertake the studies they want and enables tertiary institutions to compare students who have completed different combinations of VCE subjects.

Should I choose high-scaling subjects?

Definitely not. You should study VCE subjects that you love and that you're good at. The best way to achieve a high ATAR is to get strong results (40+ raw scores) in four or five subjects, rather than getting 50s in two subjects and lower scores in the others.

It's a common misconception that choosing subjects with high scaling is the way to go. But the reality is, if you're not interested in the subject and don't do well in it, your ATAR will suffer as a result.

It's pretty simple. If you enjoy a subject, chances are you'll perform better in it. So, if you're passionate about Visual Communication and Design, go for it - regardless of its scaling.

A high raw score that scales down, will likely produce better results than a low score (from a subject you dislike) that scales up. So don't just choose science subjects or more difficult mathematics studies - pick ones that both complement your interests or are required for future study. 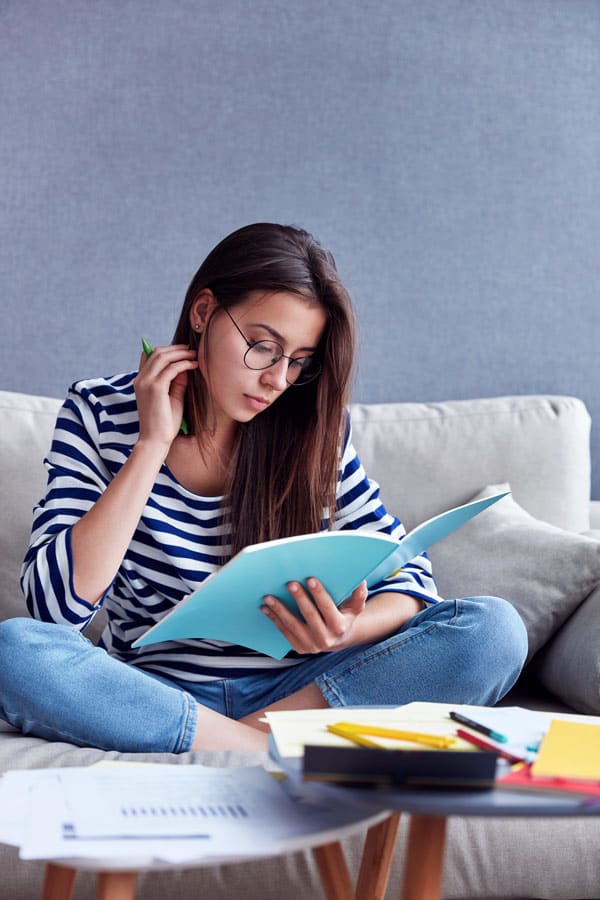 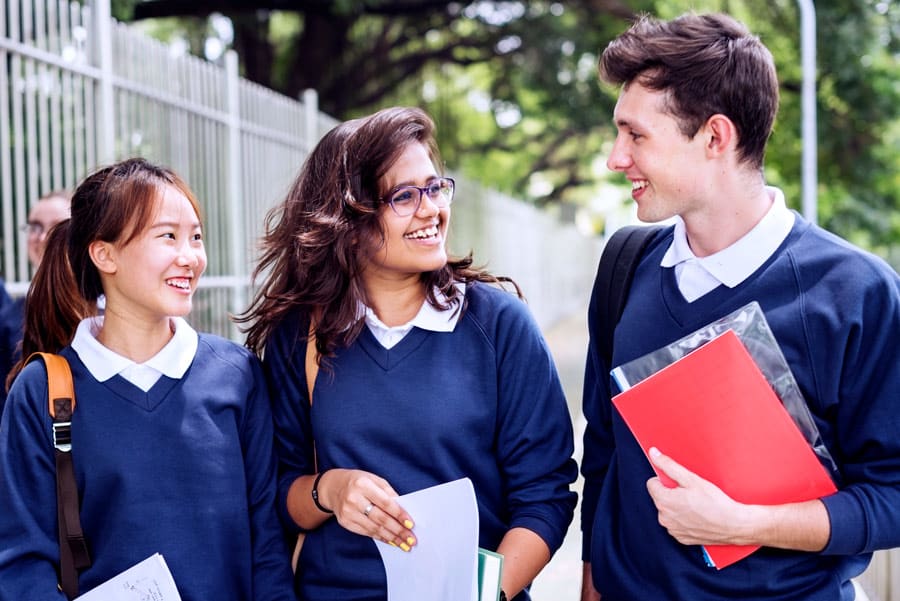 How important are VCE study scores?

Your ATAR (Australian Tertiary Admission Rank) is calculated using English and your best subjects - so it's not just one high or low score that will make or break your chances of getting into your dream course.

How are study scores used?

Study scores are mainly used by universities to help them choose which students to offer places to. But they're also used by employers and scholarship providers to pick out high-performing students.

Your ATAR will also be based on your VTAC scaled study scores obtained, so if you're hoping to go to university, they'll be pretty important!

The Scaling Report is released every year and details how a raw study score has been scaled for each VCE subject. The report is generated using data from all the students who sat the VCE that year.

This report is important because it shows you how competitive certain subjects might be and gives you an insight into the scaling process.

It can be especially helpful if you're unable to decide between multiple subjects that you really like and that you're good at. For example, if you can't decide whether to study PE or Physics, the 2020 report shows that Physics is more competitive, with a median score of 30, scaling up to 32, whereas the same study score in PE would scale down to 27.

This doesn't mean you shouldn't study the less competitive subject - it just means that you should be aware of how tough the competition will be. The report is a great indicator as there is little difference in the scaled VTAC Scaled Study Scores from year to year.

What is an ATAR?

The Australian Tertiary Admission Rank (ATAR) is a rank between 0 and 99.95 that shows how you compare to others within Australia. It provides students with a common score for tertiary selection across the entire country and is used to get into most undergraduate university courses.

Even though it is a combination of your results in VCE units 3 and 4, the ATAR is not a measure of intelligence or ability. It's simply a way of making sure students get into the right course for their academic achievement, interests and aspirations.

How is the ATAR calculated?

The ATAR is calculated using an aggregate score (a combined total, if you like). This score is made up of your results in units 3 and 4 and is the total of your permissible scaled study scores.

This number can range from 0 to over 210 (in exceptional cases) and is also reported on your ATAR statement. To convert your aggregate to an ATAR, everyone's aggregate score is placed in order on a percentile scale.

The student group with the highest aggregates are assigned the highest ATAR of 99.95. What this means is they have performed better than 99.90% of all students. The next highest group will be given an ATAR of 99.90 and so on, down to those who have achieved an ATAR of less than 30.

Which scores go towards the aggregate?

Your aggregate is made up of your primary four studies (your strongest units) and a maximum of two available (and permissible) increments. Subject to certain restrictions they may include:

Please note that only some of these can be included in your primary four, while others can only be used as increments. If you have more than six results, only the six (permissible) best are used that give the highest ATAR. 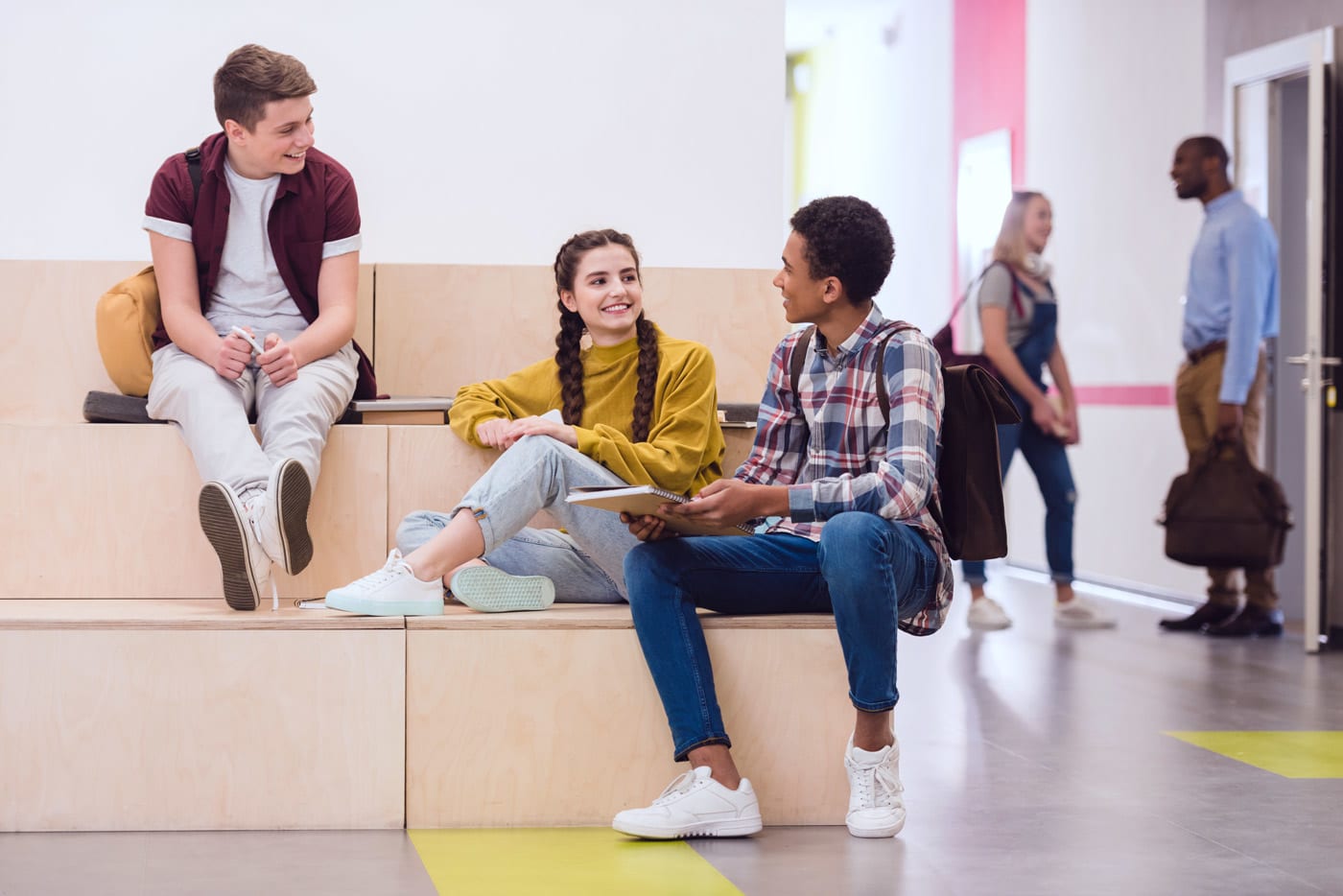 These are the four studies that are used to compute your overall (aggregate) score first. The primary four are the sum of:

During the calculation of your aggregate, if available, a maximum of two increments are added to your primary four.

For more information regarding the rules that apply to the inclusion of studies from the same study area grouping, equivalent studies, scored and unscored VCE VET studies, VE3 block credit, and approved higher education studies, check out the 2022 VTAC scaling guide on the Victorian Tertiary Admissions Centre website.

While it's important to understand why certain VCE studies scale, this should not be your primary motive when choosing your subjects. Remember that you should be choosing the subjects you're passionate about and that fit well with your future goals.

When it comes down to it, your focus as a VCE student should be on getting the best VCE results possible in all of your subjects, not just those that will give you the boost come ATAR time! If you have any questions regarding subject selection or general VCE advice, check out our VCE Tutoring program for more information.

Also keep in mind, that yes - ATARs are important, but they're not everything. Have a look at the various study designs on the VCAA website, choose your subjects wisely and good luck!

Catch up, keep up and get ahead

In less than one hour we'll identify your strengths, knowledge gaps and tailor a customised learning plan. Ready to go?